This is where it all started. I already had a tele, a nice 96 MIM Fender Telecaster from my uni days, but upon picking up the guitar again after many years of not playing, I found the sound didn’t match the blues music I was trying to play. What I wanted, I decided, was a humbucker in the neck. But at the same time, I didn’t want to destroy my lovely guitar that had been with me two decades. And I didn’t want to buy one, I wanted a tele guitar with a Gibson humbucker in the neck, just like my idols had done before, so that ruled out an off the shelf guitar. So I decided to make the guitar I wanted that I couldn’t buy.

So I watched some tutorials, I kept it easy by buying bits and tweaking them to suit. I was convinced the first one wouldn’t work so I just bought cheap parts with the expectation that they’d mostly become firewood. But in the end there was no firewood, I ended up with my own custom parts build telecaster that played like I wanted. Yes, there were adventures along the way, but that’s all the fun of learning. And that learning is what keeps me going today, both in learning more about building guitars, and in playing: I still play this guitar almost every day, as it makes the sound I want - because I made it that way. 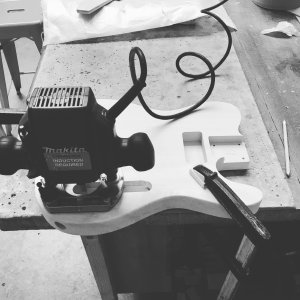 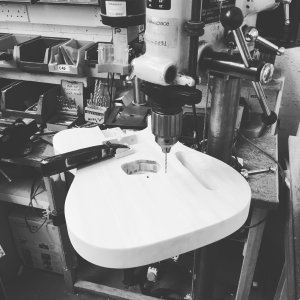 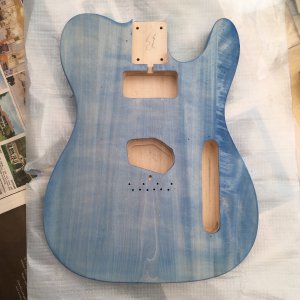 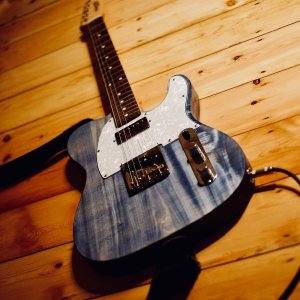